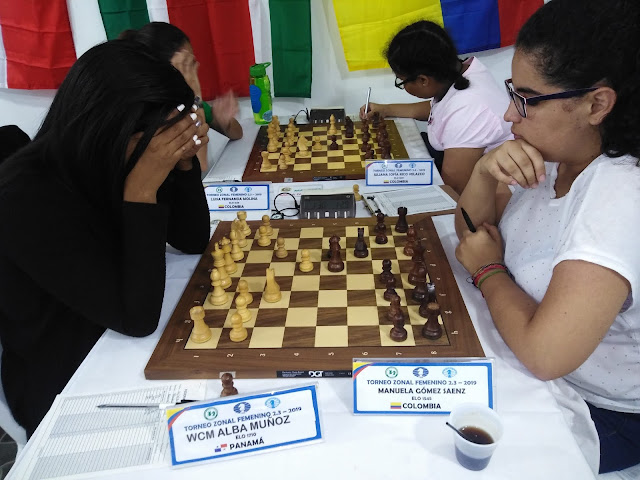 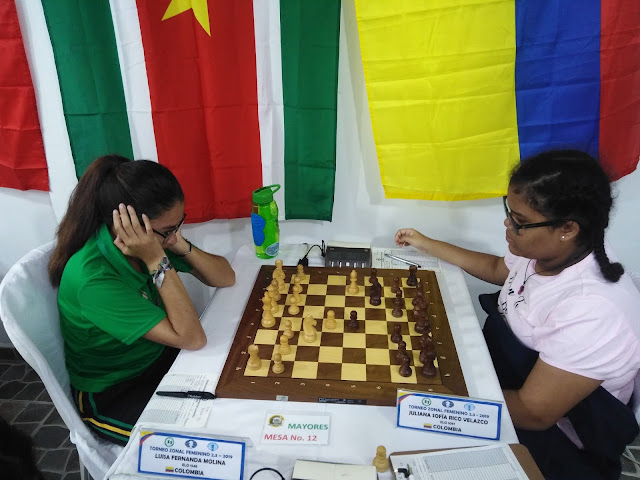 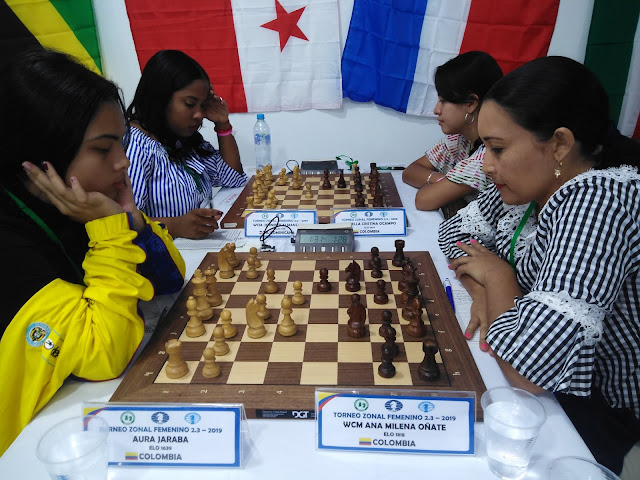 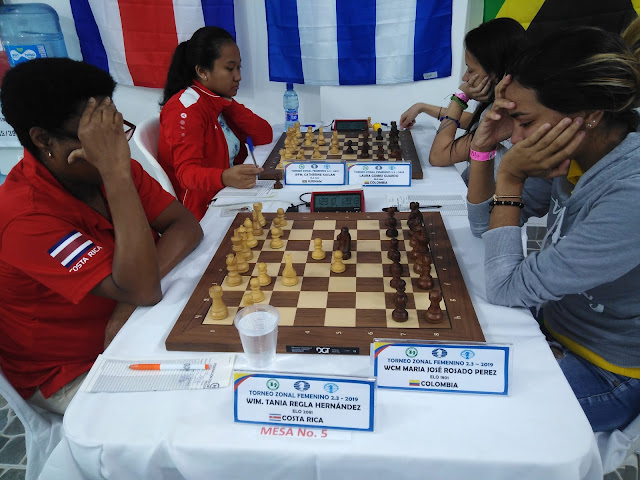 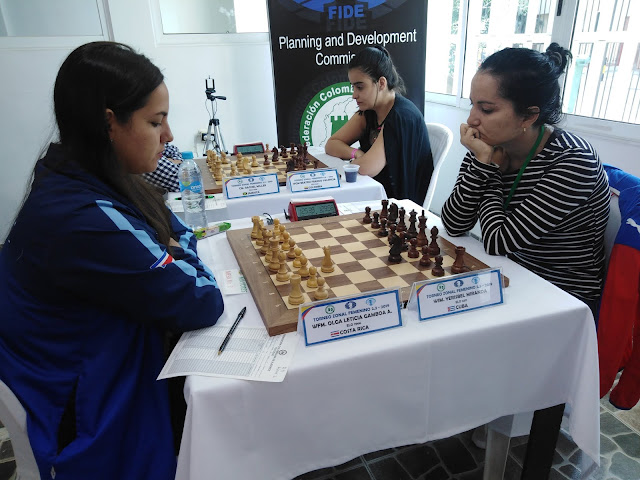 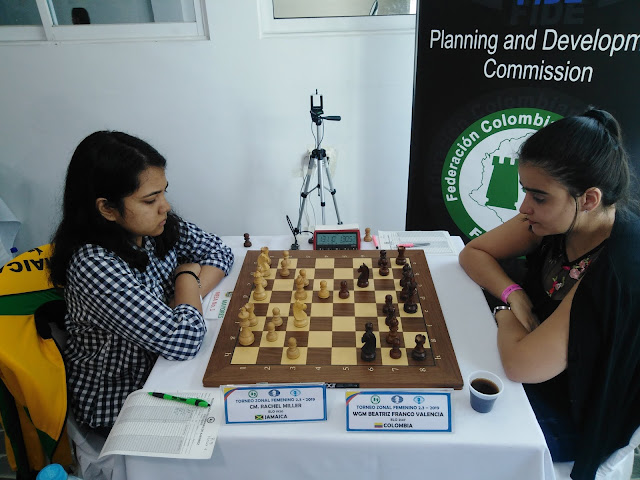 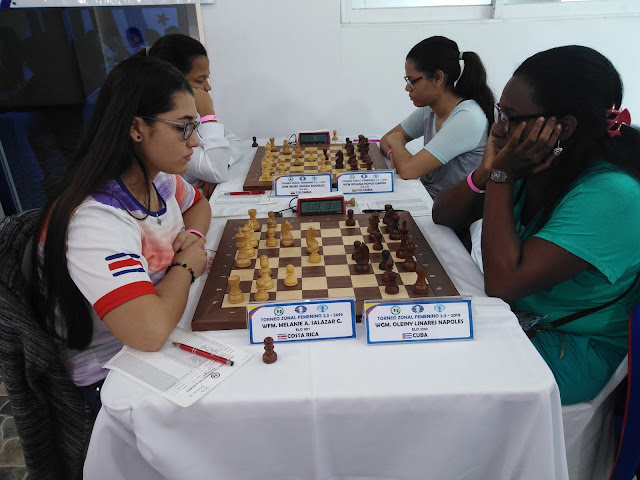 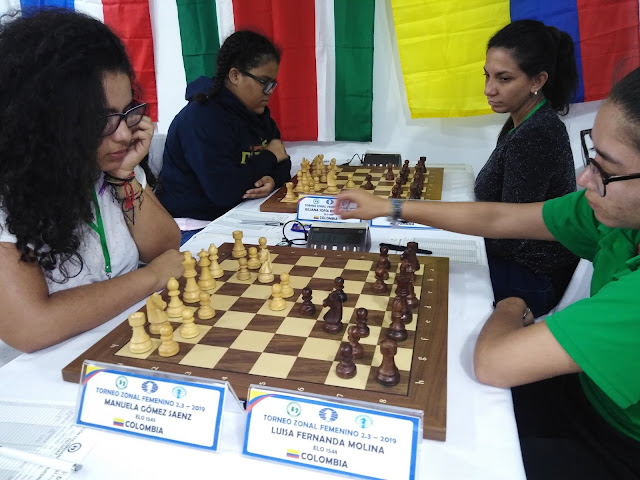 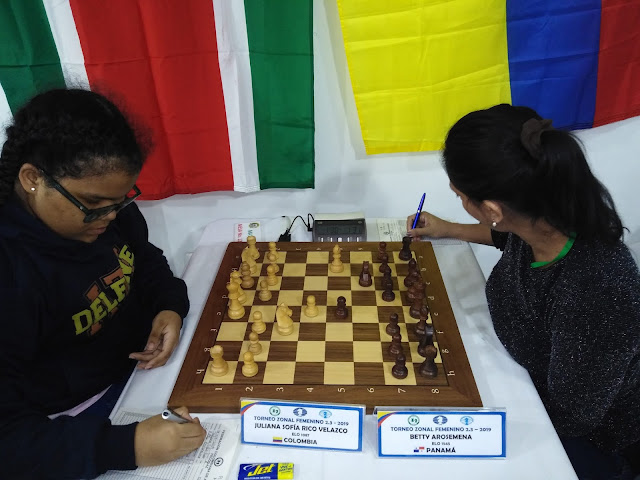 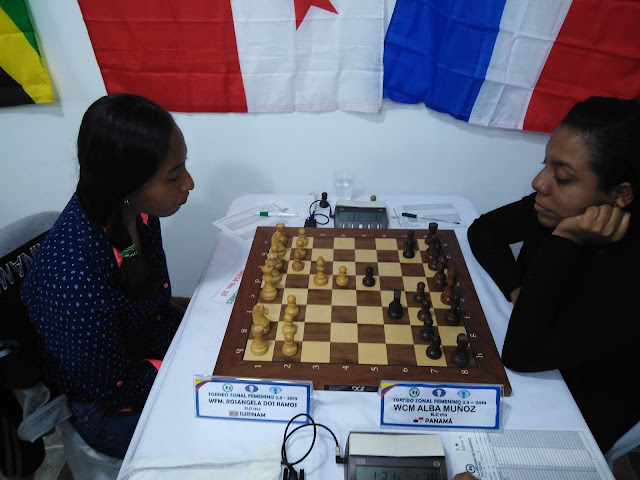 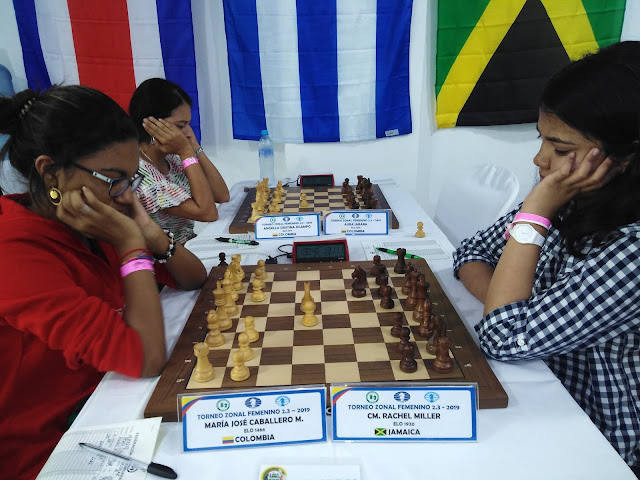 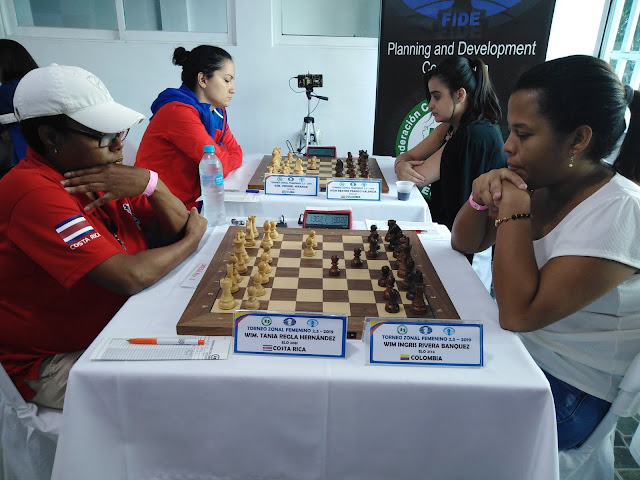 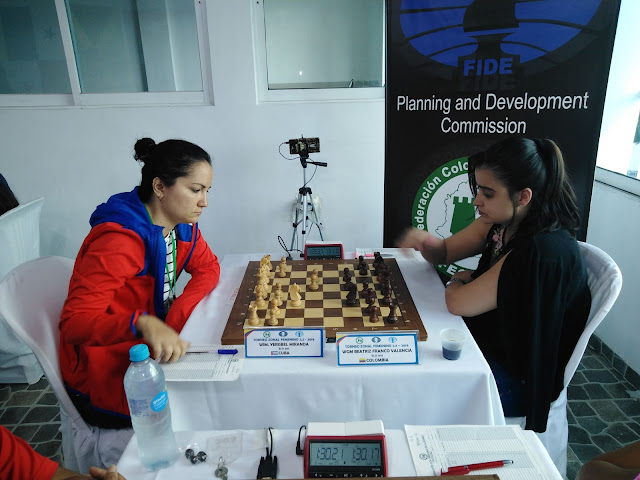 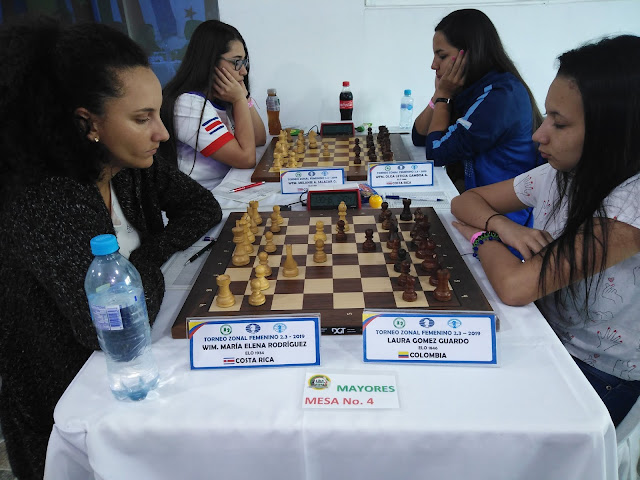 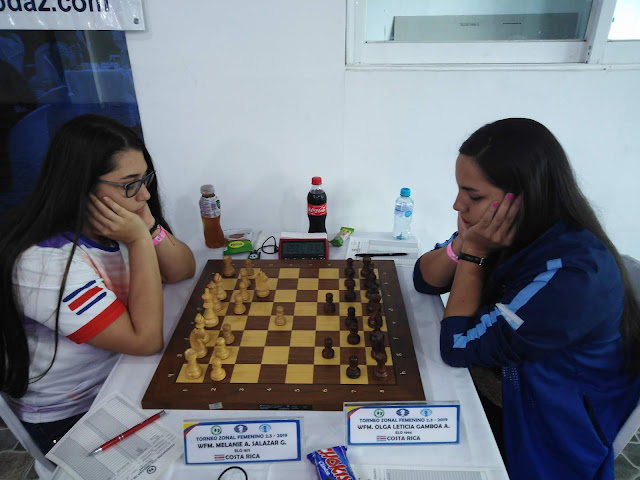 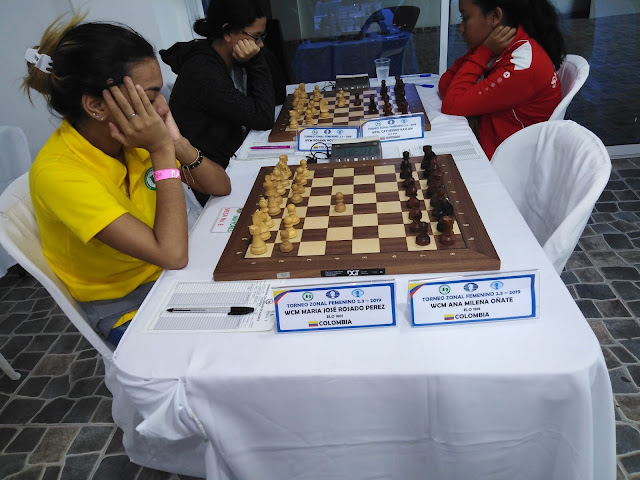 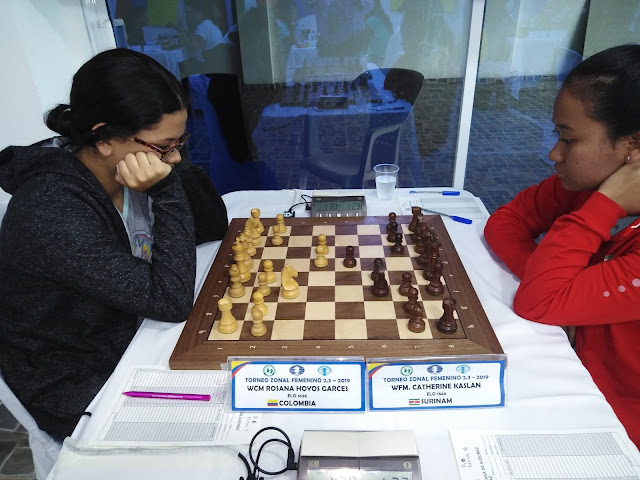 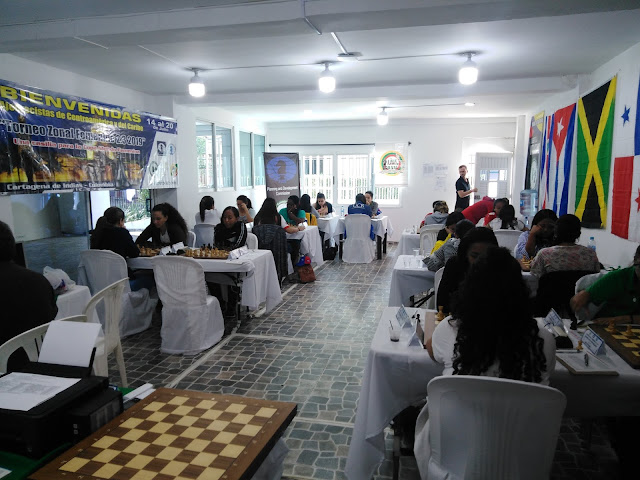 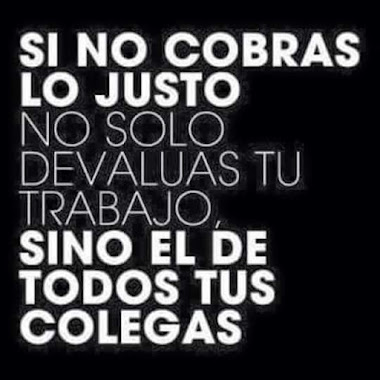 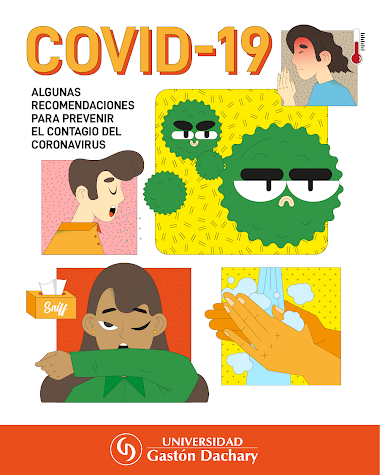 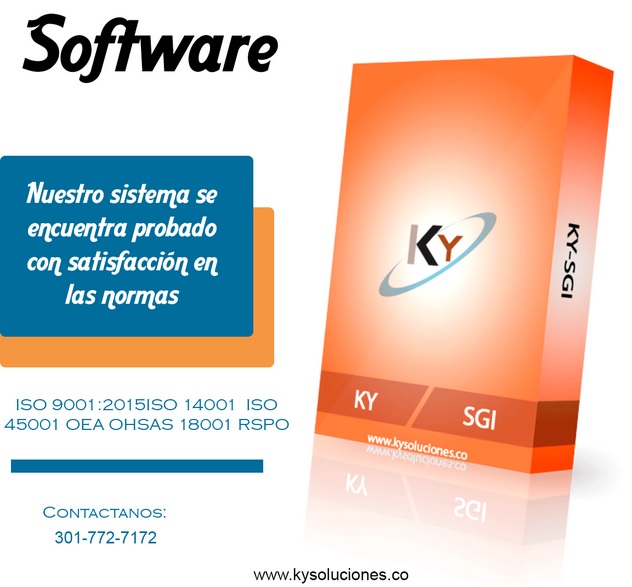 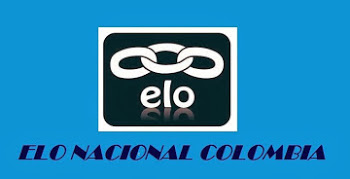 "Anytime somebody asks me about the young player if this is a future grandmaster or world champion, it's almost an unfair question to answer. You're putting your own expectations on a person who just wants to focus on chess, to progress, to learn." - @GM_Hess on Firouzja. pic.twitter.com/LzCIWVmVhM

American chess legend Paul Morphy was born on this day in 1837. A chess prodigy, he was considered the best player in the world from 1857-1859, having dominated all opposition. He retired at the young age of 22 to pursue a legal career and never played competitive chess again. pic.twitter.com/AHqnE3QqjQ 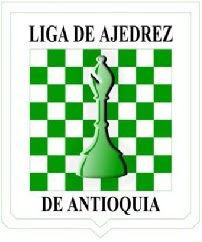 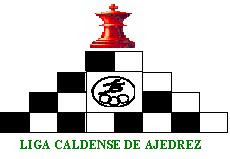 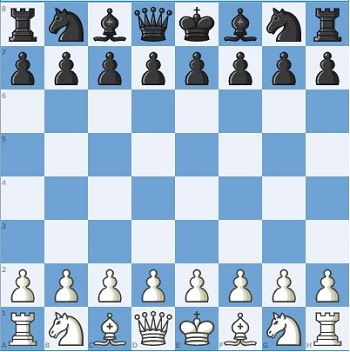 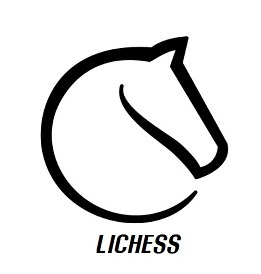 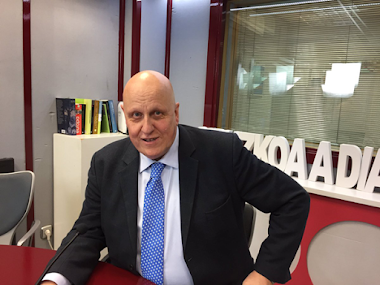